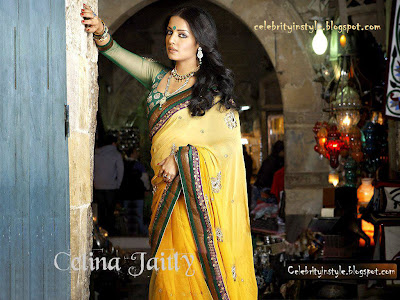 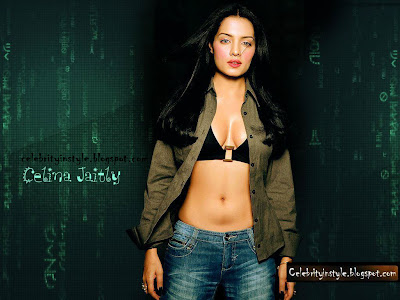 Celina Jaitley was crowned Miss India in 2001.
The hot actress was born in Kabul, Afghanistan.
Her mother is a Afghan and father an Indian. 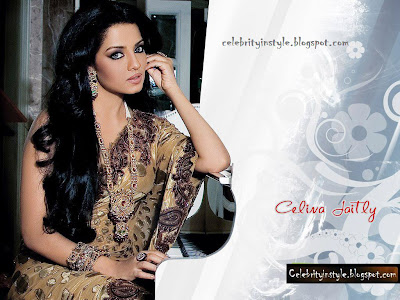 her father was an Indian Army officer and her brother is serving in the Indian army.
Her mother is a child psychologist and a former beauty queen.
She never wanted to be a model or actress, her ambition was to join the army herself, either as a doctor or a pilot. 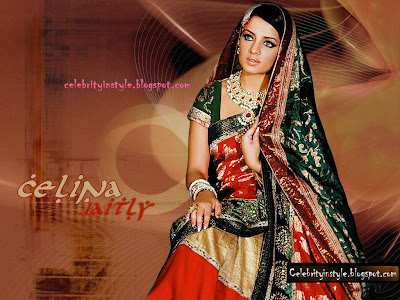 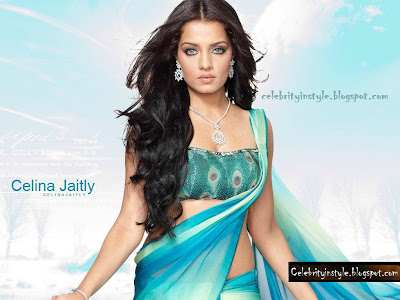 The sexy actress has been voted the sexiest Bollywood actress, 2007.
She worked in a English movie ‘Love Has No Language’. Despite of her a series of failures at the box office in India.It was said that a fan obsessed with Celina Jaitley has harassed the actress for few days. [2007] 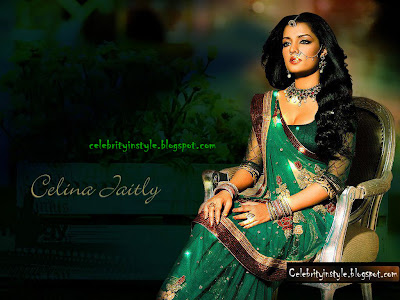 This Bollywood actress is a B Com graduate.
She is the new brand ambassador for PETA (People For The Ethical Treatment Of Animal). she is an animal lover and has a special soft corner for elephants.
She has modeled for over 200 companies. 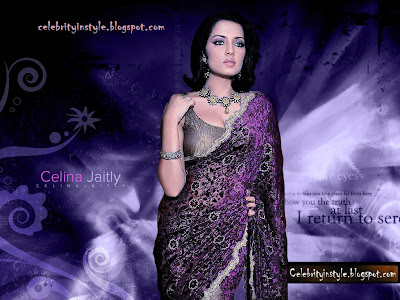 “I have learnt several lessons after I failed in love. Now, I can’t trust people anymore, especially just on their face values. I have had both sweet and sour memories but the best part is that love has made me a mature person.”

“Today the world is such that emotional values are not given preferences. I have faced emotional blows in love and I know how difficult has it been to come out of it.” 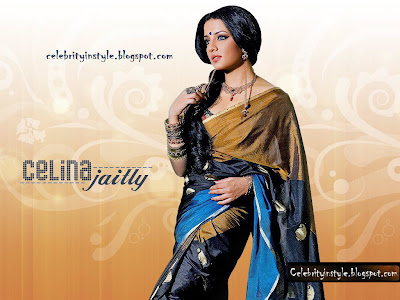 “I was like wow! I was in New Zealand shooting for Love Has No Language when some Indians came up to me and congratulated me. ‘We hate Mallika!’ they said.” [speaking about being voted teh sexiest Bollywood actress]

“I am very happy to be known as a sex symbol as it’s getting me noticed overseas. I love it!. I have been invited for a charity ball in Los Angeles which will be attended by the likes of Mandy Moore and Lindsay Lohan. I am only eight films old and it’s long due. It’s very difficult to survive in B-Town without backing and a godfather and I have had neither.” 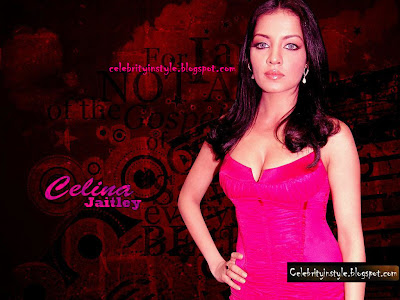 “I have completed Love Has No Language , and I will be attending the Aid for Africa Ball, being organised in LA. I am quite excited about being part of such a charitable and prestigious event. I think it is commendable how celebrities come together as one at such events, and make such a huge difference to the cause.”

“Yes, even when I was in New Zealand, I attended all the events dressed in a saree, and everyone there kept telling me they couldn’t believe it was the traditional dress for Indian women. Everyone kept saying, It’s so happening and so cool.” 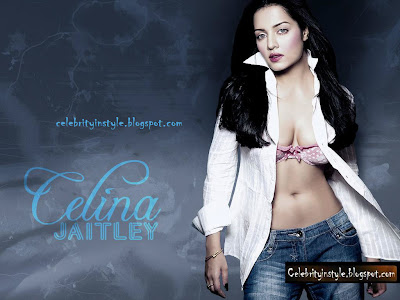 “I’m young right now; I have a lot of time in the future to de-glam myself. Now I want to do roles of my age which are glamorous; because I have that image – I’m a glamorous woman. I wanted to be called a good and a good-looking actress.”

“I think Fardeen and I have a special chemistry on-screen, I don’t deny that. At the same time I think Hrithik and I will be great together. Our physical features will work well to create that chemistry – especially the combination of our height, the light eyes; together we’ll have a good screen presence.” “I turned down Julie because I didn’t agree with the reasoning of the protagonist in the story, who resorts to prostitution because her man ditches her. I didn’t see why any educated girl would take such a drastic step. I take up roles that I mentally agree with, and this was not such a role.”

“My mission as brand ambassador is to fight for the freedom of this magnificent mammal,” Celina said. 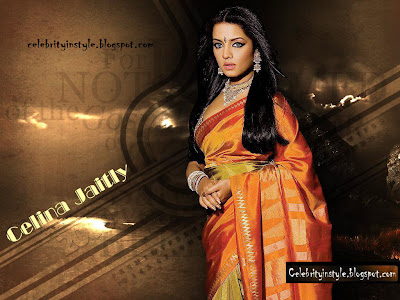 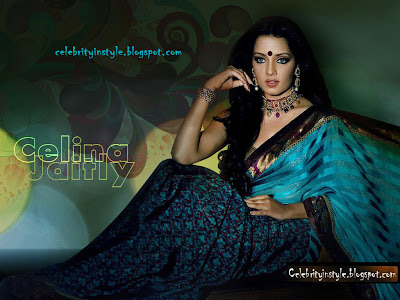 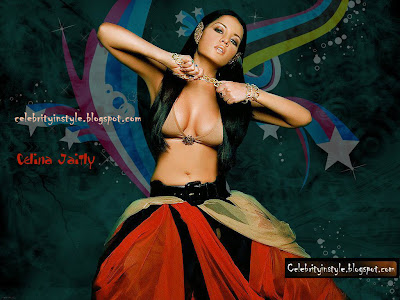 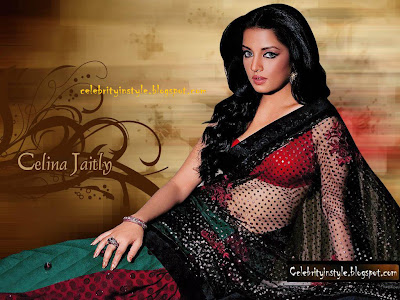